August 31st, 2011:  The season has officially come to an end and we would like to thank all our guests one more time for their visits with us this year!  It was a season of ups and downs but mostly ups because the weather and fishing were great again this year!  Some difficulty with getting the tractor stuck in a swamp and a couple of guides spoiling things for the camp were all overshadowed by another great year in the kitchen, at our outposts and at the lodge in general.  I couldn’t be happier with my kitchen and cleaning staff this year, they did a great job and had fun at the same time!

Close up went well, we had a chance to get some work done on the equipment again but we saved a few projects for next season as well.  I’ll be heading back to the lodge with the float plane in early September to check on things and to take out a bit more stuff that we left behind.  I left my hunting gear at the lodge because Tom and I might spend a few days moose hunting this fall, it just depends on whether or not I can get some extra flying with the float plane out of God’s Lake with other local moose hunters.  I’ll find out when I get back up there.

The last couple of weeks of the season went very well for fishing.  As per usual, our biggest fish of the season was taken in August, a 46 inch Pike within site of the lodge, as well as a 45 and a 45.5 inch Pike and two 39 inch Lake Trout!!  I love to finish off the season like that!

Here are a bunch of pictures: 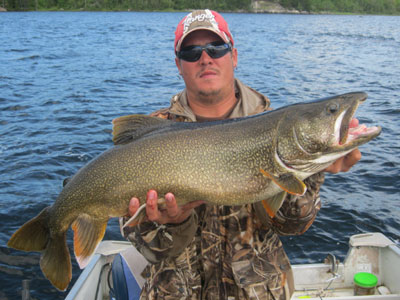 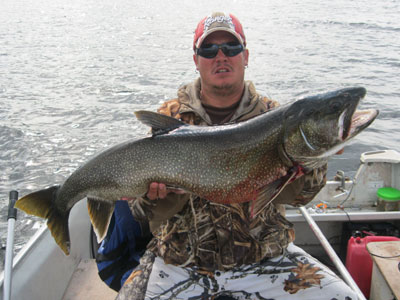 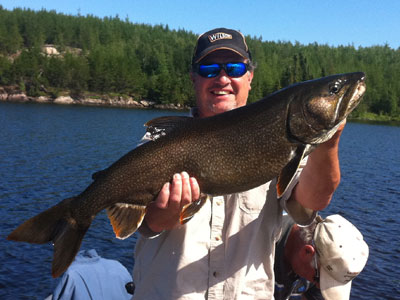 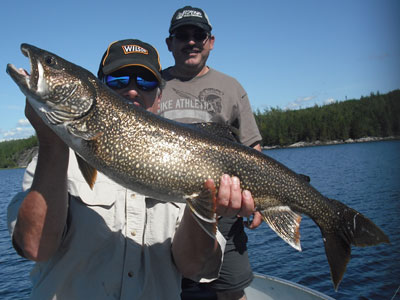 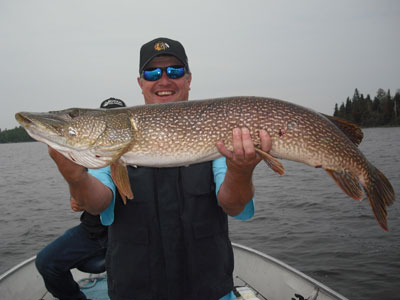 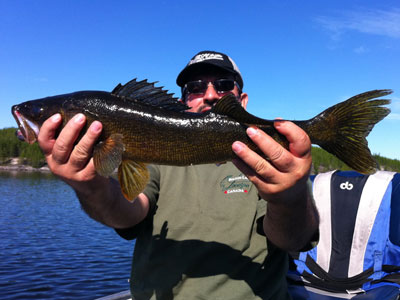 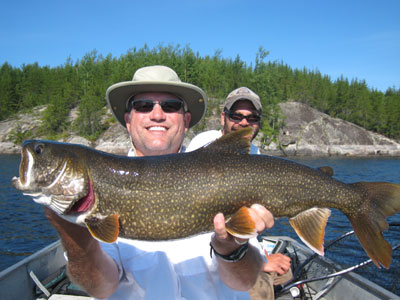 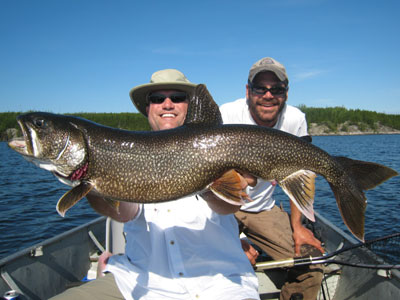 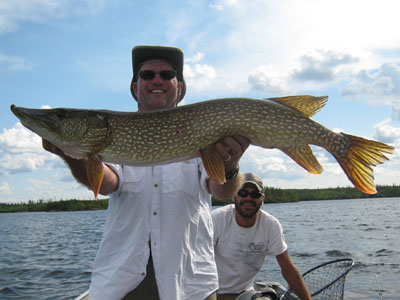 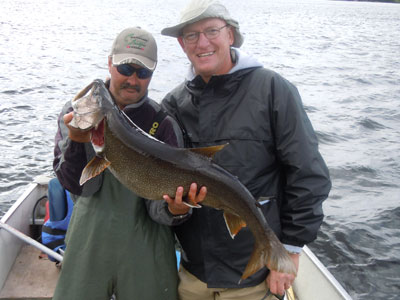 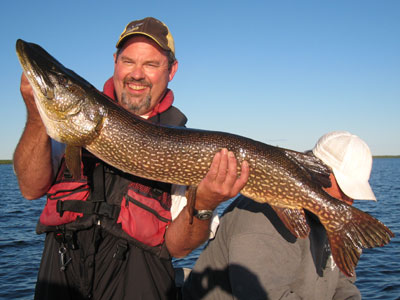 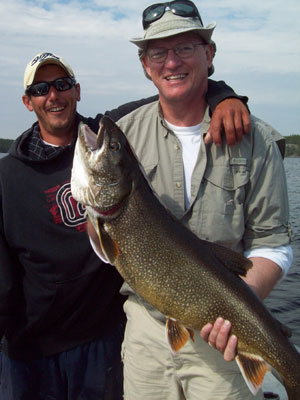 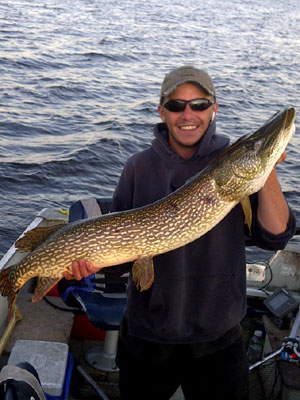 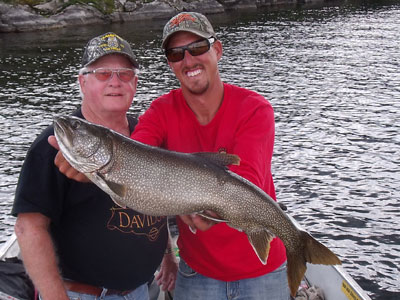 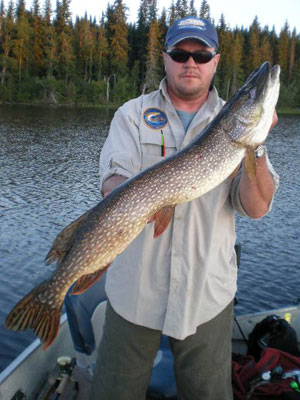 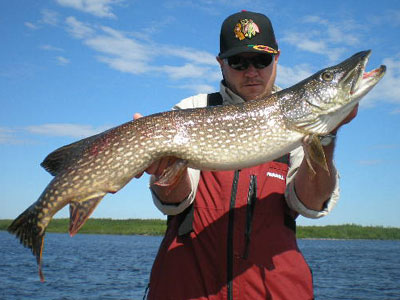 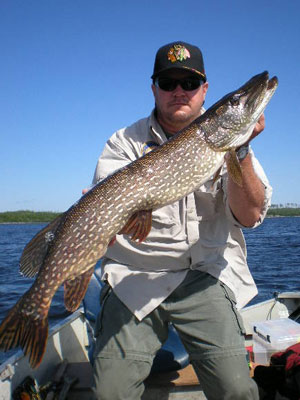 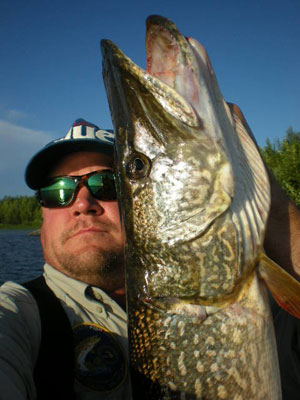 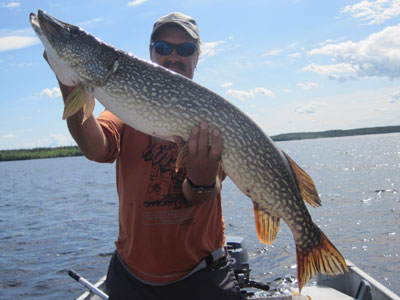 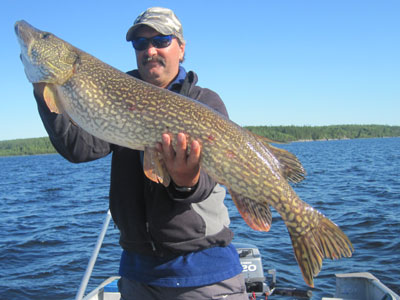 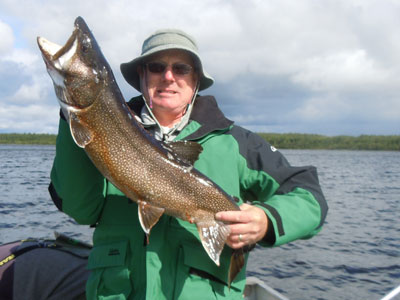 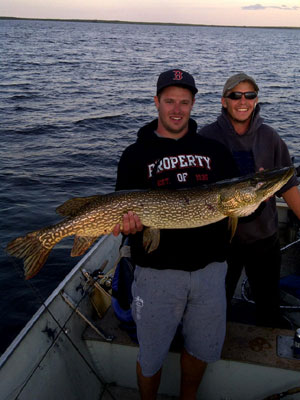