July 14, 2008: The weather has been up and down quite a bit lately, today we have thunder storms with lots of lightning and some good down pours already. We’ve been getting the same results with our fishing as well but overall we’re have our best year for trophies! The Brook Trout have almost been a guaranteed trophy any time guys have done the fly out, we’re still catching trophy Pike just about every day and the Walleye are everywhere right now! The Lakers have slowed quite a bit compared to how we started off the season but they’re still a good option for a change of pace. Last week at Aswap a new group of what I’m guessing were better than average fishermen hitting just the right week managed to catch 20 trophy Pike and there were only 4 fishermen!! They gave us a detailed list of their catches which included:

I took a long time guest to our Brook Trout river last week and we landed 23 Brookies including 3 trophies and 6 others that were just under the 20 inch line, it was a great day!!

We had a group of 11 fishermen, the SST group who just left and they managed to catch 16 trophies during their stay including 5 Brook Trout, 10 Pike and 1 Walleye another great week with the guys! The week before them we had a group of 10 anglers who landed 7 trophies and 5 of the 7 were caught by the women in the group! It’s been a great year for the women and children coming to the lodge this year, not just how well they’re doing while fishing but the number of women and children coming up into the bush! Of coarse things aren’t as rustic or primitive as they were years ago.

Here are a bunch more pictures from the past couple of weeks: 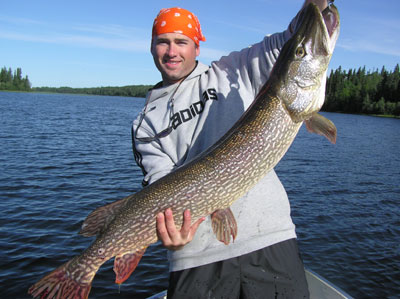 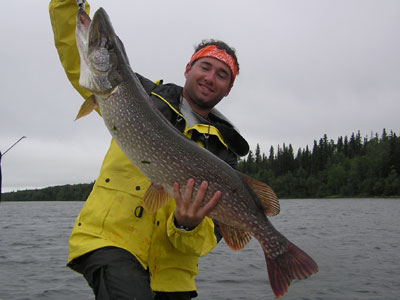 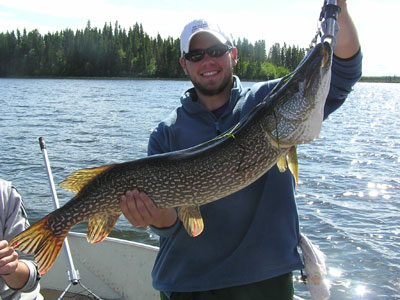 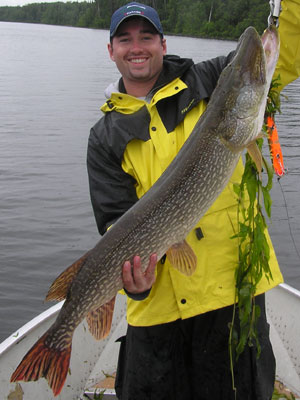 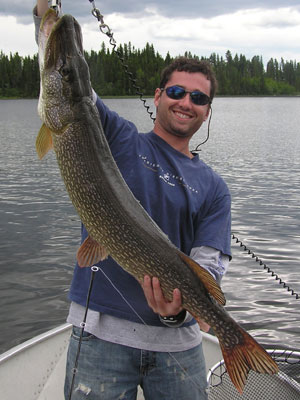 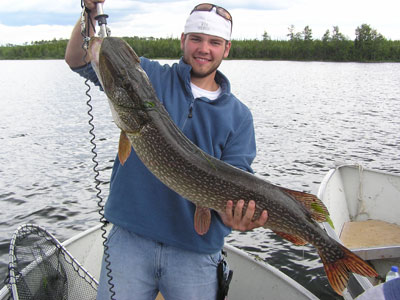 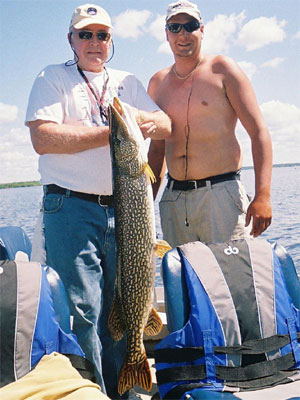 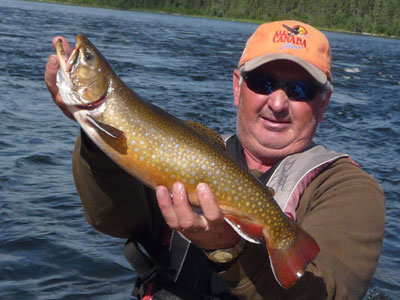 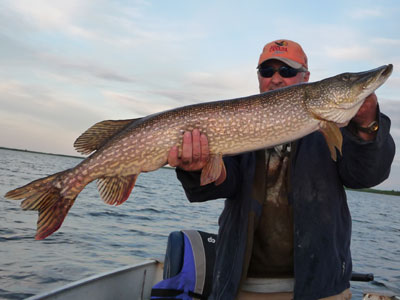 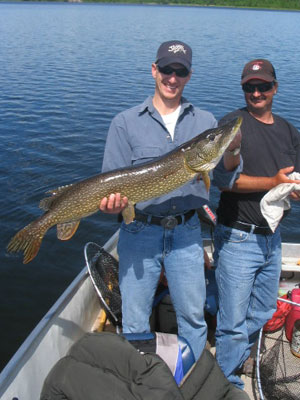 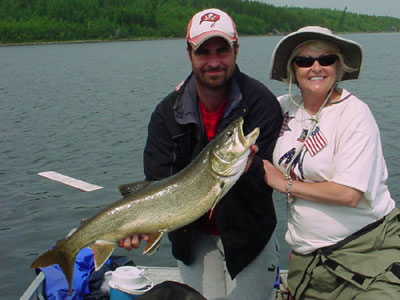 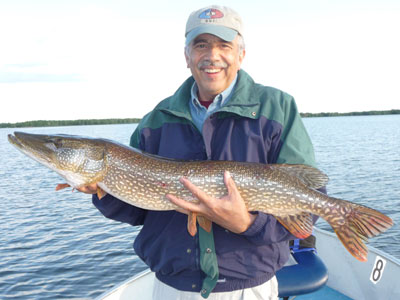 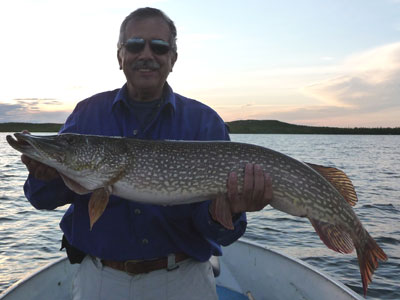 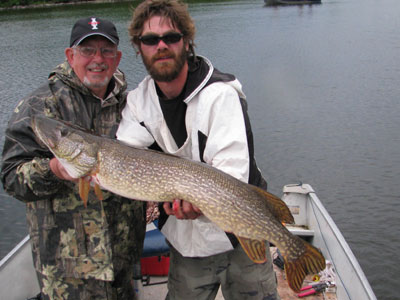 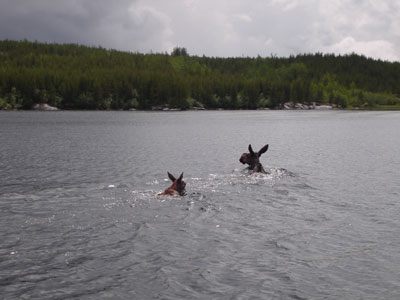 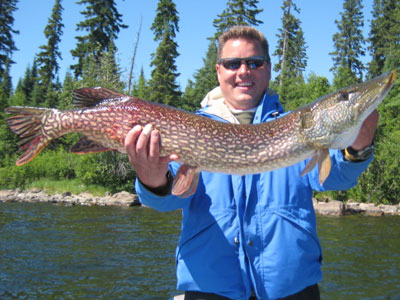 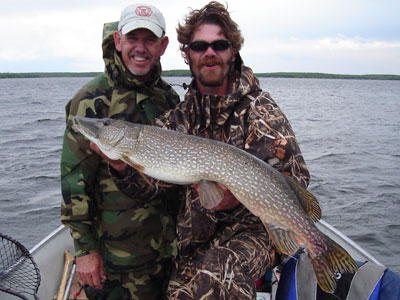 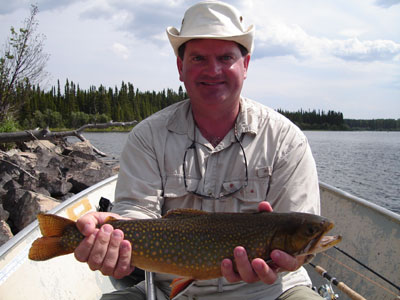 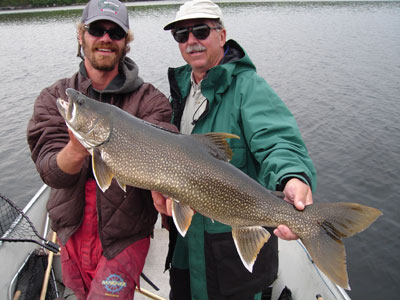 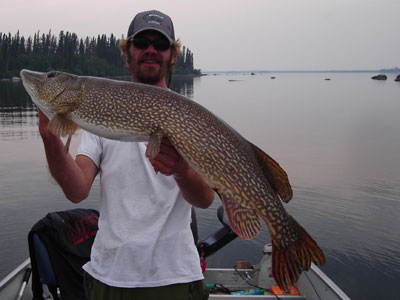 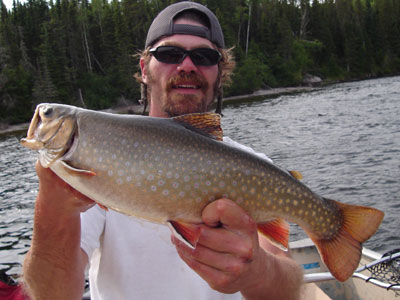 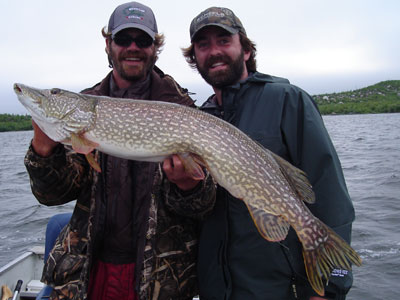