July 13th, 2010:  Some more great fishing over the past week!  Dan and Bill who were part of my last update continued their streak of great Pike fishing and ended the week with 8 Pike 41 inches and bigger!!  Other guests in camp also had a great week finding big fish and the guys at Aswap had a great time with the big Pike!  They landed 14 Pike over 40 inches!!  This is followed by the group before them who landed 17 Pike over 40 inches!!

Please remember to pinch your barbs if you’re coming to fish with us or anywhere in Manitoba because it’s the law and more importantly we are a long way from medical help.  A young man was hooked in the back of the head by his father but luckily his grandfather was also along on the trip and he was a doctor.  We have lidocane, needles, alcohol swabs, iodine, polysporin among other items in our extensive first aid kit but it’s never an easy job removing hooks from guests or staff.  Fortunately, the young man’s father did a great job of flattening the barbs on his hooks so it came out fairly easily after his grandfather used some freezing.  One of my guides was not as fortunate because he did not pinch down his barbs yesterday and we had to push the hook through his skin and make a new exit hole.  We have a few members on staff with First Aid training along with other courses and this year I also bought a portable defibrillator so we can attempt to handle some situations but as I’ve said, we are a long way from serious medical help so extra caution should always be exercised while in these remote locations.

Enjoy these pictures from the past week! 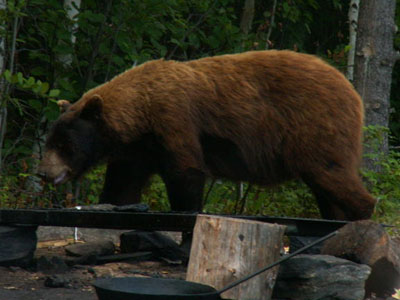 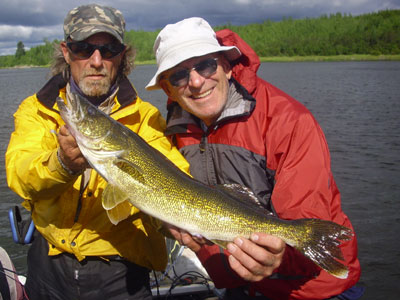 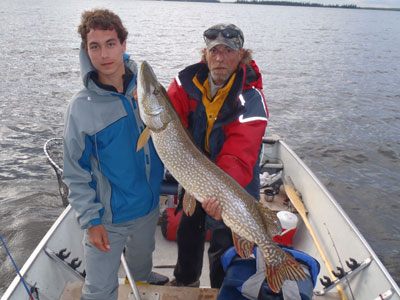 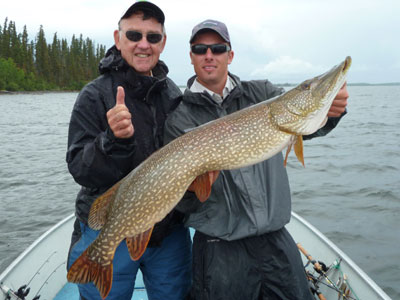 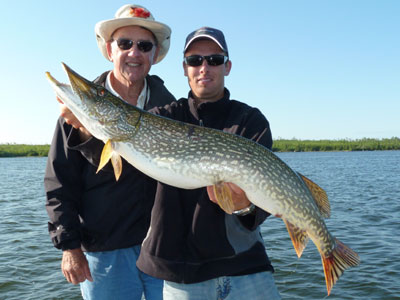 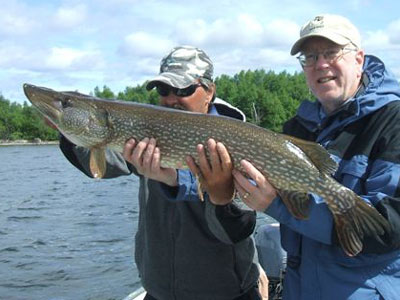 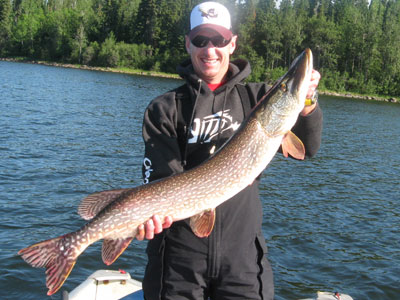 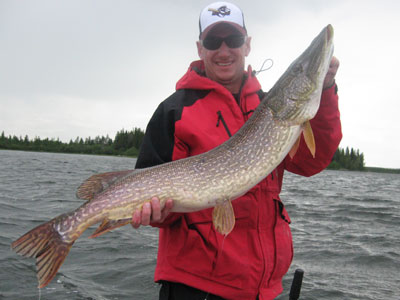 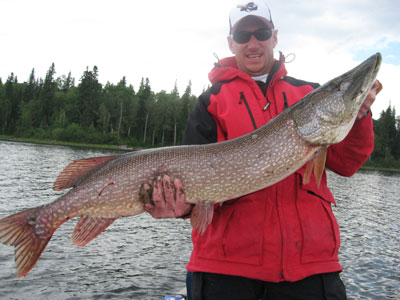 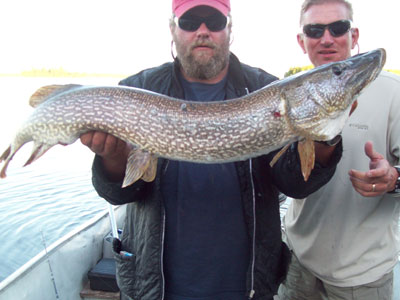 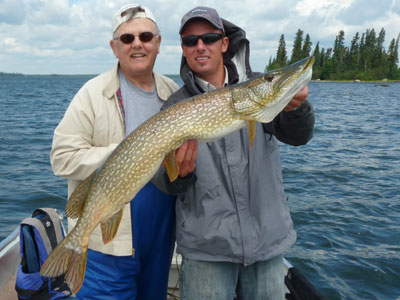 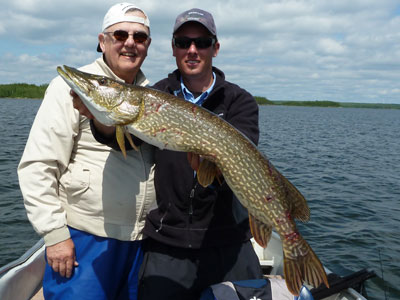 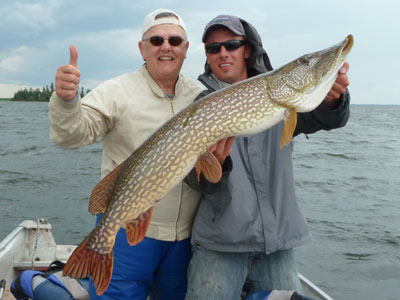 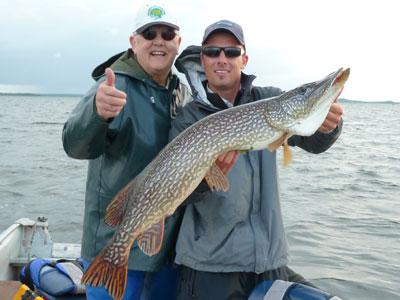 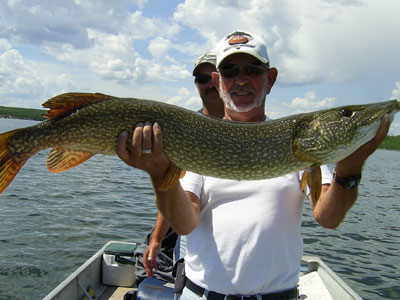 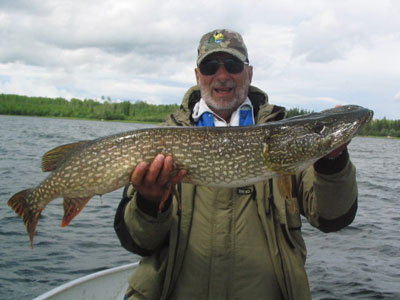 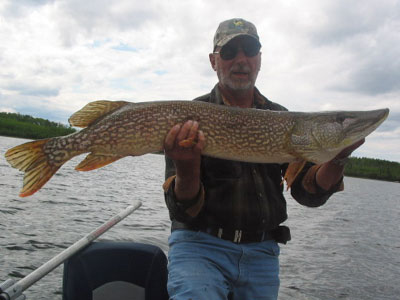 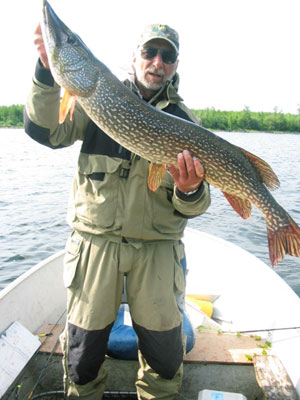 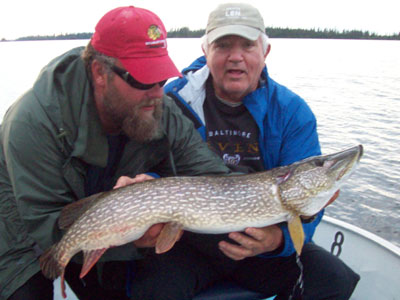 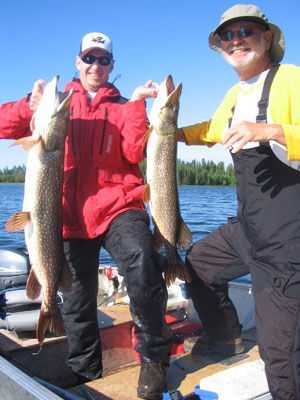 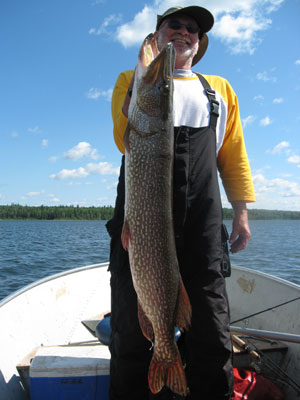 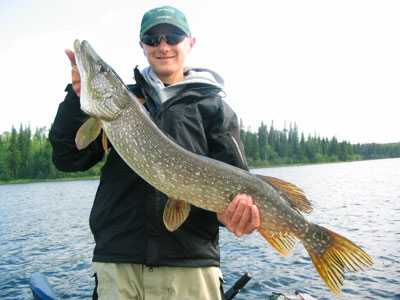 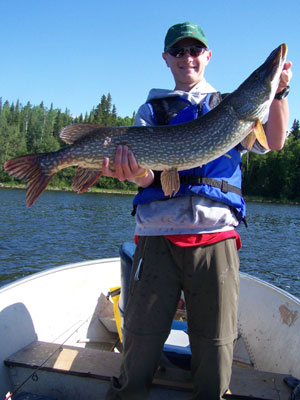 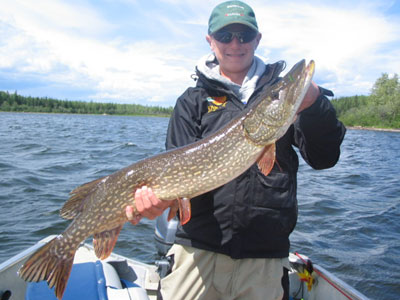 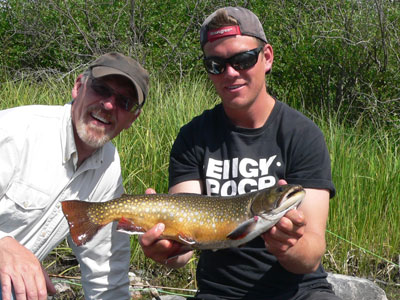 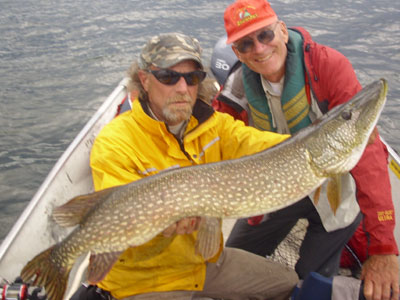