July 11th, 2011: We just had our most productive week of the season, the first week of July was a real good one!  There are a ton of pictures from Joint Lake, they landed a bunch of Lake Trout, some really nice Walleye and some great Pike too!  The guys at Aswap haven’t sent me their pictures yet but they landed 10 trophies and there were only 2 guys fishing!  At Bolton we had two guys who landed 8 trophy Pike during their 5 day stay!  The big Pike have moved into the weed beds and the patches close to the lodge are really producing some great fish!

The weather has been a bit better for fishing over the past week, not quite as hot and always a bit of a breeze, I’m sure that contributed to the fishing success.

Here are a bunch of pictures: 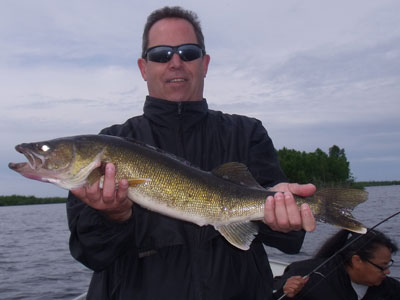 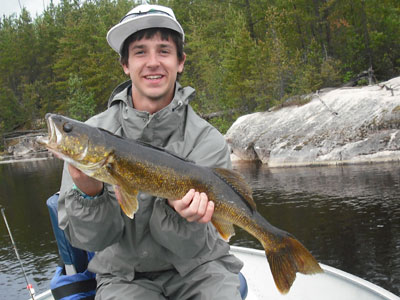 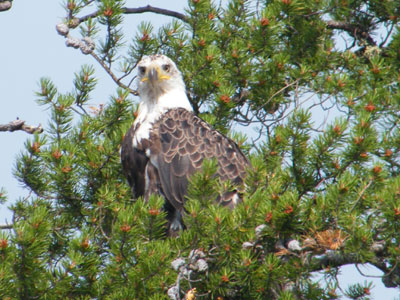 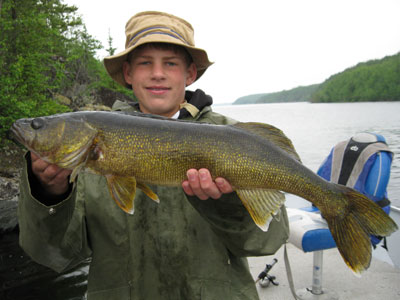 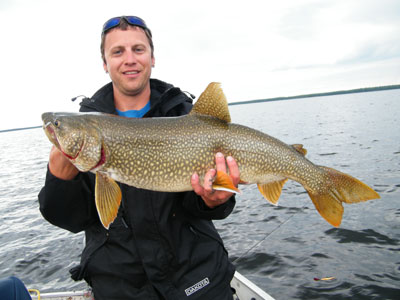 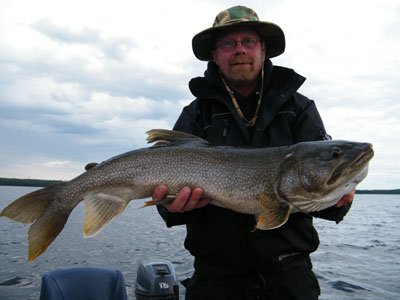 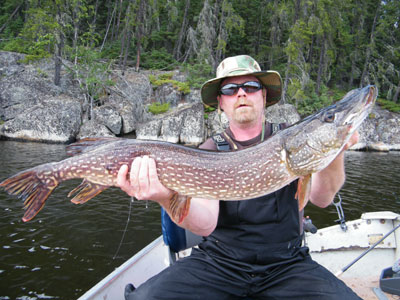 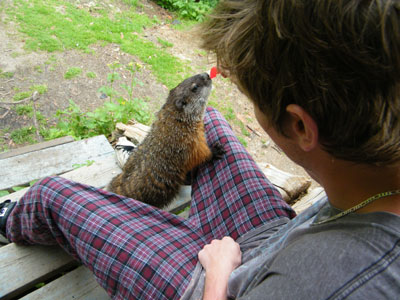 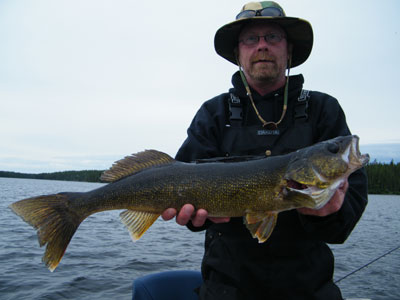 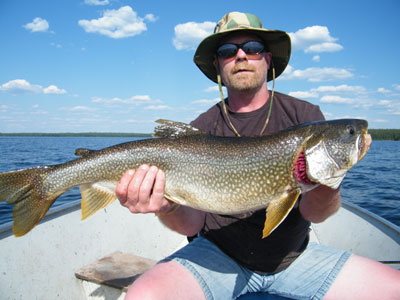 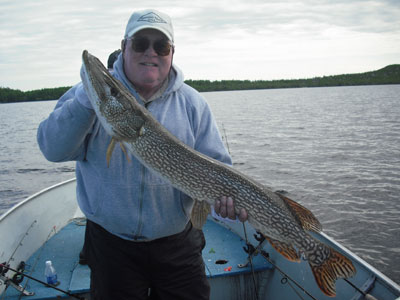 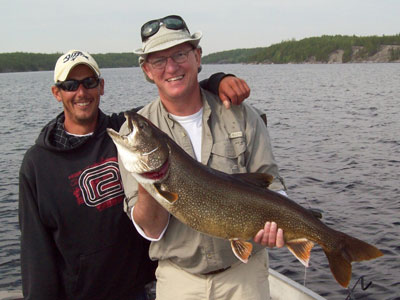 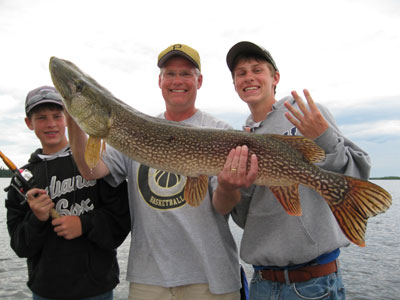 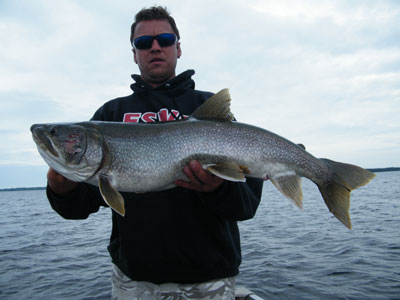 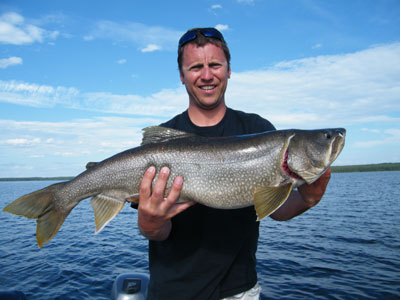 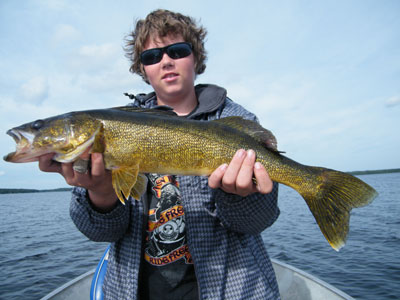 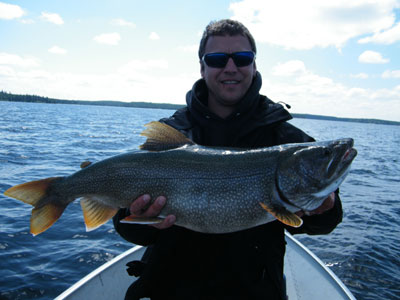 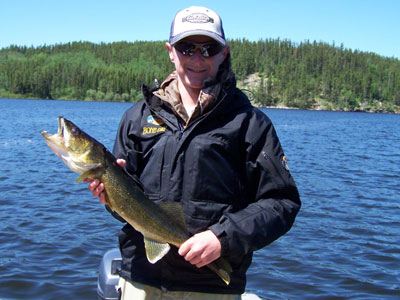 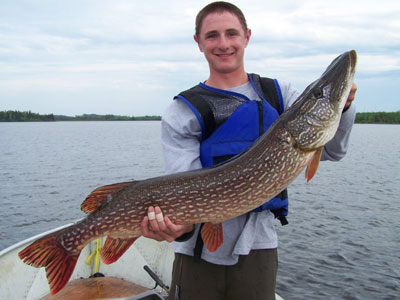 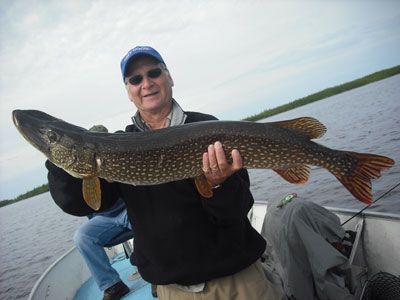 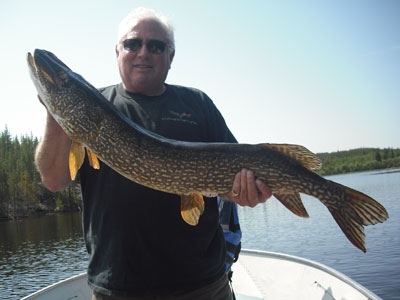 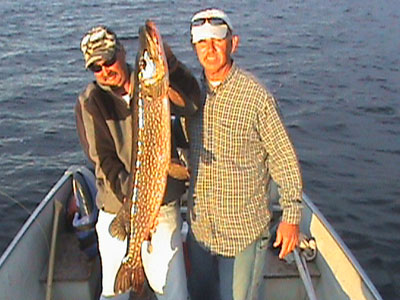 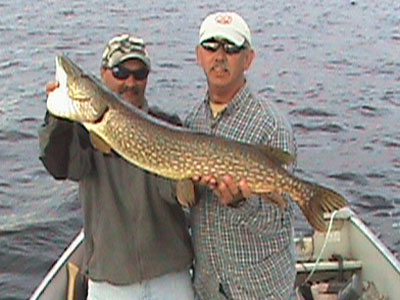 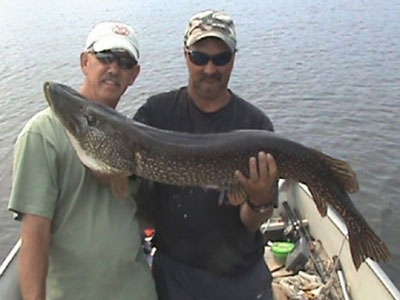 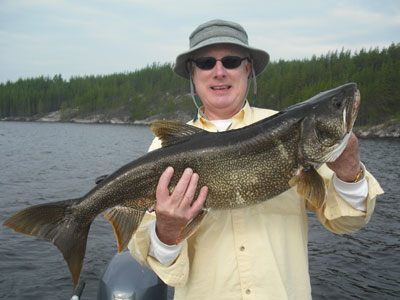 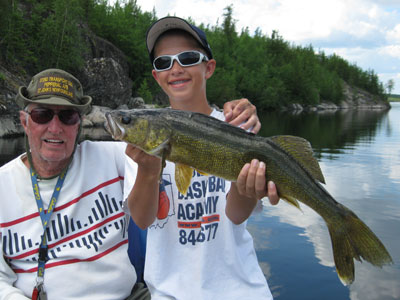