September 28th, 2010:  The season is officially over at the lodge but Tom is still hanging around at the lodge looking for moose and getting a bit of work done.  The water continued coming up into September but has finally started to drop over the past 2 weeks.  Unfortunately the damage was done before the water dropped back down.  The top of our main dock was ripped off it’s cribs by the wind and waves and at least one crib was completely destroyed.  We’ll have a few projects before the start of next season including the dock at the east rapids and the dock at Aswap Lake which were also destroyed.

We closed up Aswap Lake on September 12th this year and then I flew the float plane back to it’s home in Flin Flon for the winter.  We’re hoping to have the same plane back again next season, we know it’s a real good one!  If the economy was better, especially the exchange rate, I’d be buying that float plane to make sure it stays with us for a long time but for now we’ll just have to continue leasing it and hope that it’s still available from one season to the next.

We’ve been extra busy in the past few weeks in between shutting down the lodge, the outposts and moving back south (Winnipeg area) for the winter, we’ve also bought a new home just south of Winnipeg and we’re in the process of selling our house.  We’ll be moving by the end of October so the mailing address is going to change fairly soon.  I’ll update again when we have officially moved.  The house on the other side of town is closer to more of our friends and family, plus now that we don’t work out of the St. Andrews airport there’s nothing keeping us in this area.  Although I’ll miss being able to jump on my snowmobile to go ice-fishing on the Red River or go ride through a really nice park, plus I’ll miss jogging along the River but I’m sure we’ll find many nice areas for the same kind of action on the other side of town.  We’ll still be outside the city so we’ll have that extra elbow room that we’ve really grown accustomed to.

The newsletters are in the print shop right now, I’ll probably get them back next week, then we just have to stuff them in envelopes, put the labels on them and drive down to Grand Forks, ND to mail them out.  I expect they will be mailed out in mid October.

I’m hoping to sneak in some time for a bird hunt – ducks, geese or chickens, anything will do.  If not, then I’ll be extra sure to get in a Whitetail hunt later in October or early November.

Here are a few more pictures that have been sent to me recently. 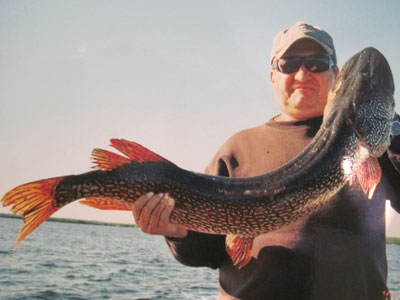 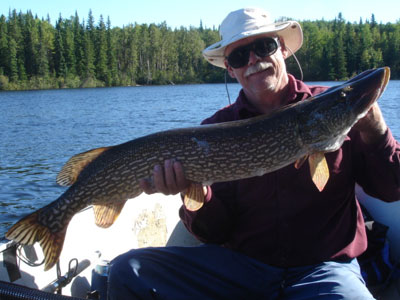 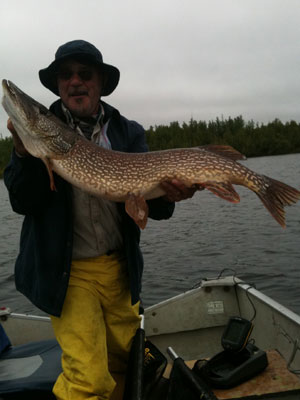 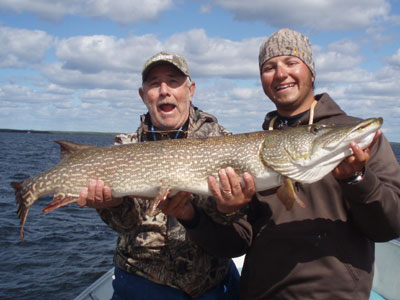 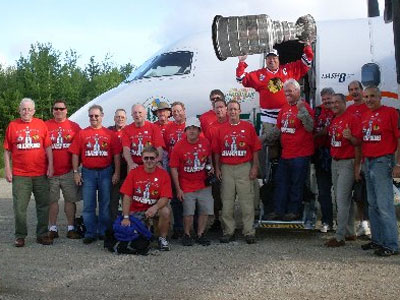