June 9th, 2009: It’s been a very busy couple of weeks getting everything ready, doing our fuel haul and dealing with some rough weather. We’ve seen snow a few more times but pray that we’ve seen the last of the snow until October! The fishing has been pretty good considering the weather, especially the trophies! The Lake Trout are still shallow, the Walleye will be in the rivers for a while yet and the Pike are still looking for some nice warm water to rest in so we’ll be fishing the shallow bays for at least another 2 weeks. We did our first Brook Trout trip of the season yesterday and boated almost 20 Brook Trout including 5 that were 20 – 21 inches long (trophy size)!!

The outpost camps are doing well, still a bunch of trophies being caught at Aswap Lake and Joint Lake has produced a few Walleye trophies, some Pike trophies and a bunch of nice Lake Trout!

We used an interesting method for hauling our fuel this year. At the last minute our usual supplier decided that our airstrip was all of a sudden too short for their plane that had been to Bolton over 30 times before so we had to find an alternative quickly. We were surviving on a bit of fuel we had stashed from the season previous and we flew in 400 gallons on a Caravan for about $5000 so it was an extremely costly and ineffective way to get our fuel. I had heard of a crop dusting aircraft that had been converted to haul all types of fuel in it’s bulk tanks. This plane could take 800 gallons of gas at a time for about $2800 per load so it was much more efficient especially since we did 12 loads, almost half the price for twice the load! It was still a bit more expensive than the method used before but at least it wasn’t quadruple the price! Below is a great picture of the aircraft used for our fuel hauling.

Here are a bunch more pictures from this season: 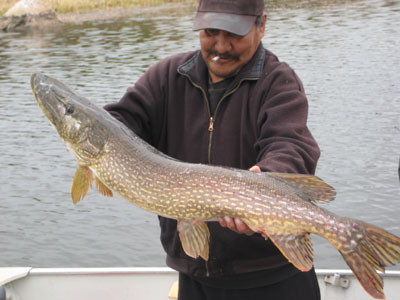 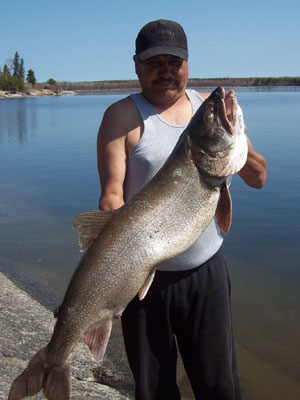 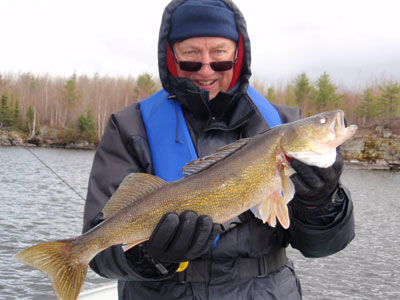 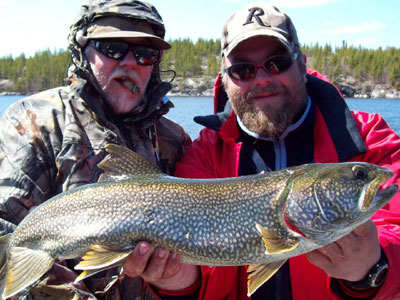 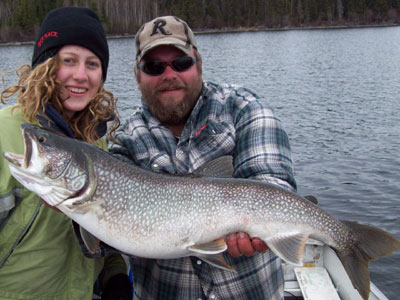 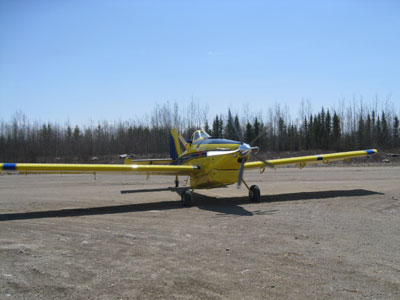 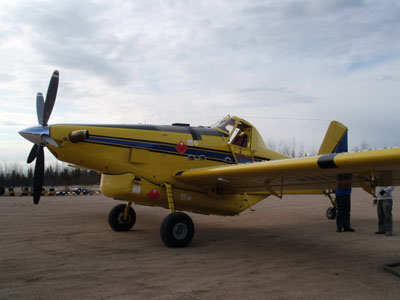 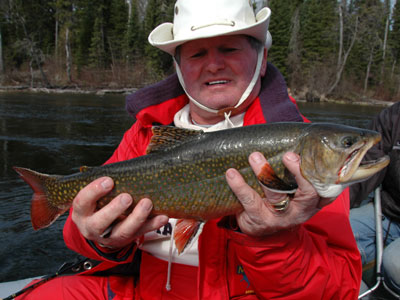 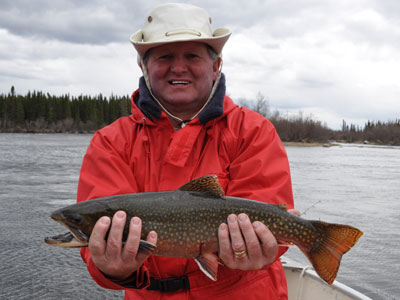 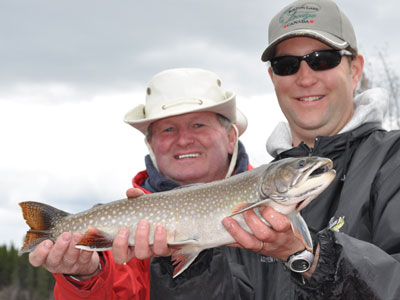 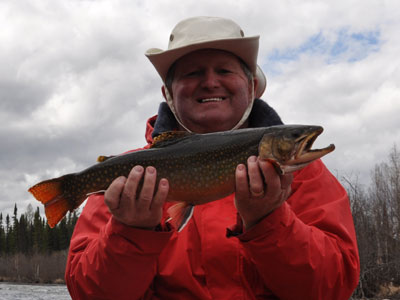 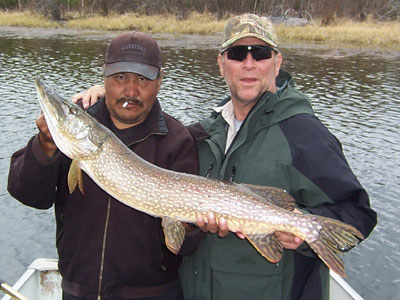 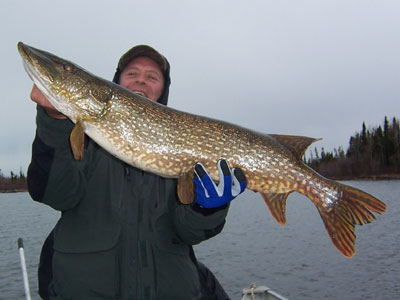 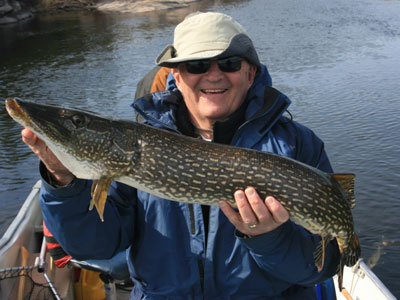 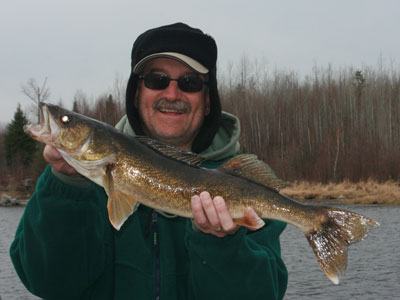 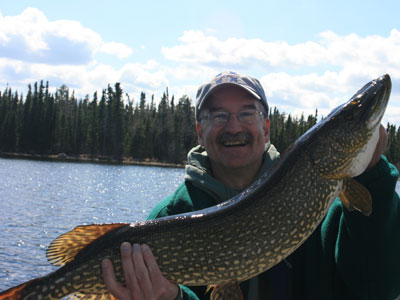 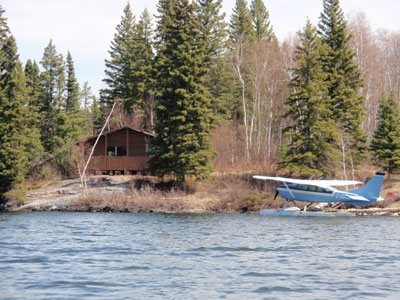 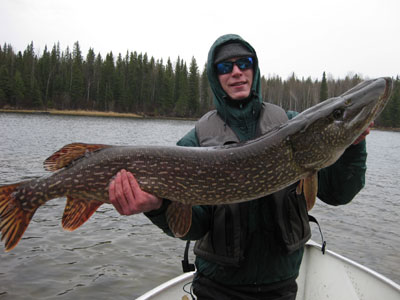 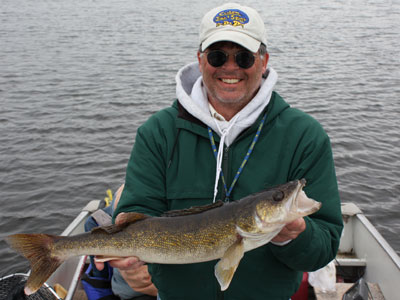 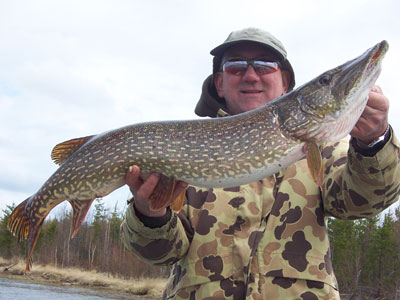 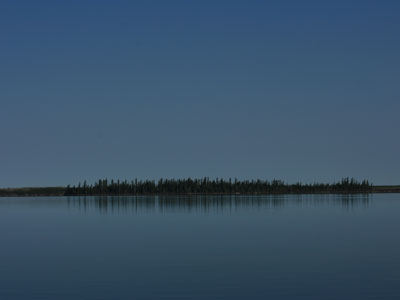 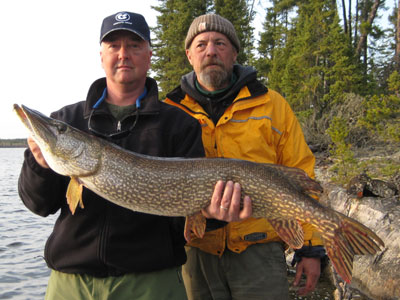 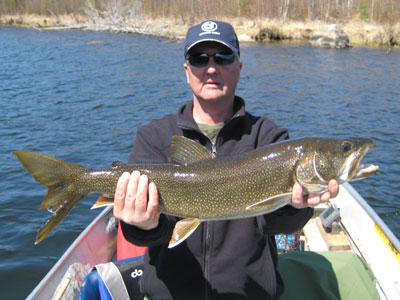 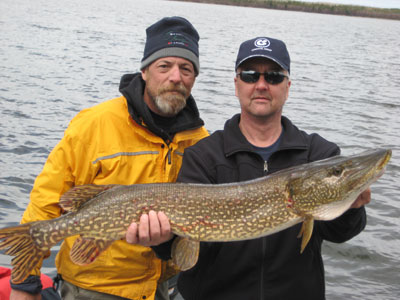 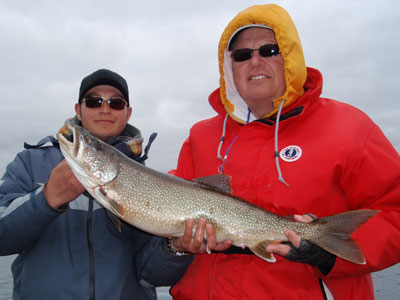 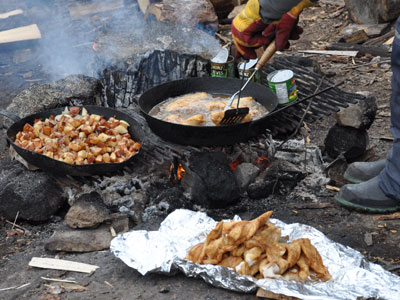 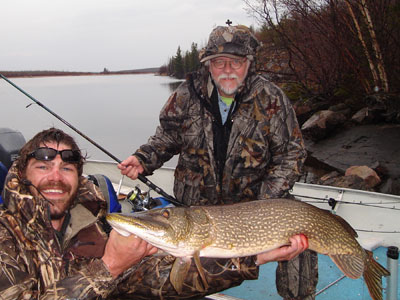 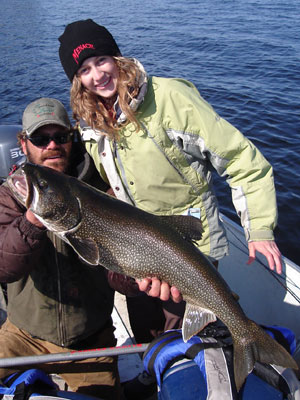