June 3rd, 2012:  We’ve had some really great weather over the past few days and the fishing has been fantastic!  Two really nice big fish including a 44 inch Pike and a 45 inch Pike have been caught on Bolton Lake over the past few days, along with dozens of other big Pike between 36 to 45 inches!  We’ve had some really good Lake Trout fishing, good numbers and a few big ones up in the shallow water and we’ve had a few trophy Walleye as well.  We have been fishing the Brook Trout River, one day was just so-so but every other day has been awesome fishing!  One boat landed over 25 Brook Trout yesterday including 7 trophies! (20 inches or bigger).

It was a bit slower at Joint Lake this week, they didn’t catch any trophies but they caught Pike, Walleye and Lake Trout and had really nice weather!  The guys at Aswap Lake had a good week as well, they disposed of a bear that was causing trouble (nice size cinnamon color) caught a few trophies but hit a rock and took out a bottom end.  I was able to repair the motor and hopefully my dealer can help us out with some warranty because there wasn’t much damage to the prop or bottom end yet the drive shaft broke.  The motor had less than 2 weeks of use, so I bet my dealer will help us out.

Our bear hunter at the lodge killed a bear within the first 20 minutes of sitting at the stand on his first day.  It was the bigger of the 2 bears that had been regularly visiting our bait site so there was no point in waiting around for longer than necessary.  We figure it weighed well over 300 pounds and it was over 7 feet tall!

I should have a lot more pictures to share including some great Brook Trout shots but I’m waiting for the camera cards to come in so I can load them to the site.  I’ll have more pictures on the next update! 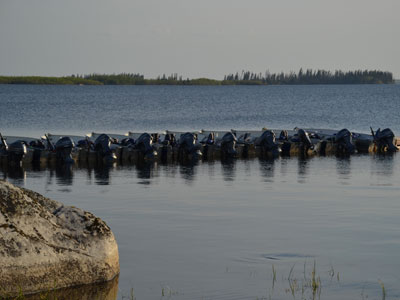 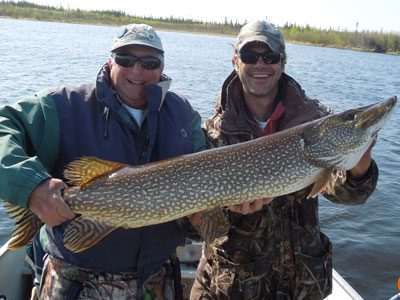 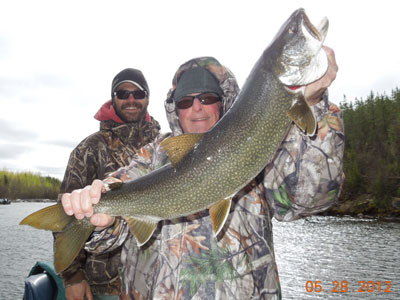 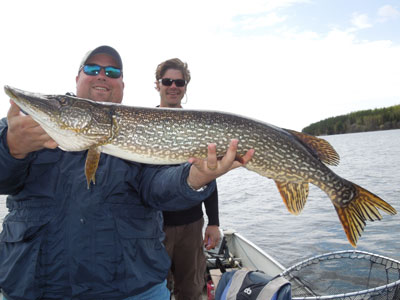 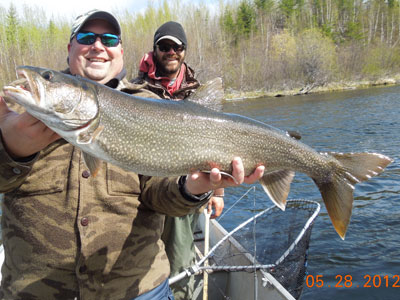 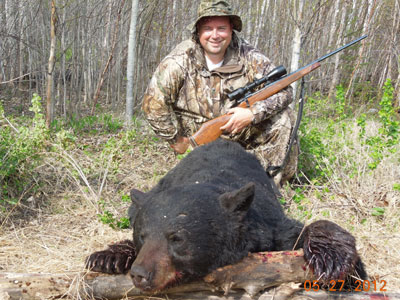 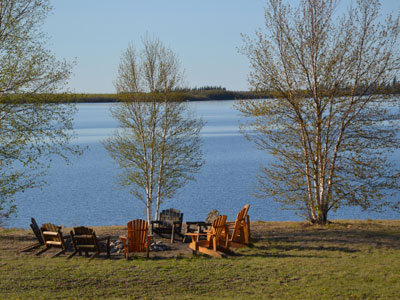 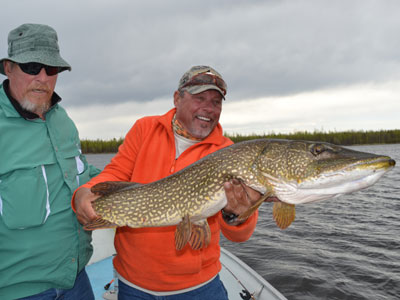 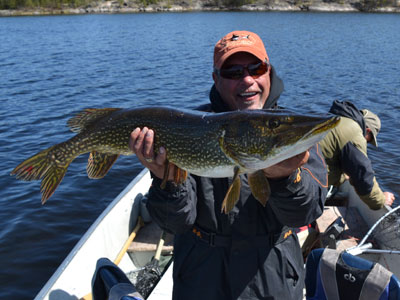 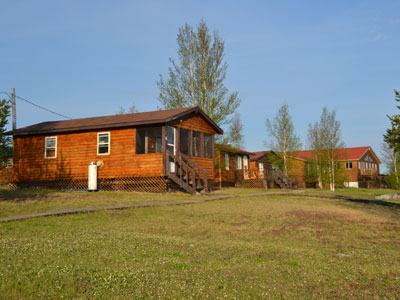 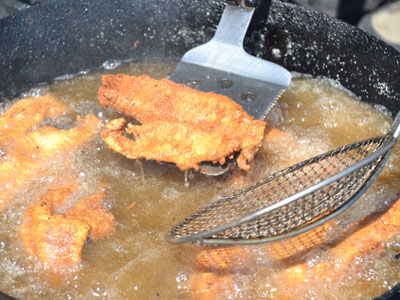