June 27, 2011:  The weather has been consistently warm for the past few weeks other than today.  Without too much wind lately to stir up the water and the warm temperatures there were a bunch of us who went swimming a few times.  The surface water was very comfortable but if you dove down you could feel the much cooler water just a couple feet down.  There hasn’t been much rain lately so the lake is slowly dropping but it’s still considered high this year.

It was a great day today because we finally got my tractor unstuck from the swamp!  I spent $15,000 fixing another tractor to help pull the stuck one out but in the end it was my Grader that did most of the work….well my Grader and the mechanics I brought in to fix everything and figure out how to pull the tractor out.  I don’t think I’ll go back into that swamp with any of my equipment again!

The Brook Trout cooperated much more the last two times we went over.  The guys landed 17 Brook Trout including seven that were 20 inches or bigger on the first day and 25 including nine trophies on the next day!  I think it was a combination of the water dropping a bit and having a couple of really well seasoned fly-fishermen along with Tom guiding who has been on the river more than anybody else.  I’m going to try my luck later this with a couple more anglers…hopefully I can match Tom’s numbers!

More great pictures from the past couple of weeks! 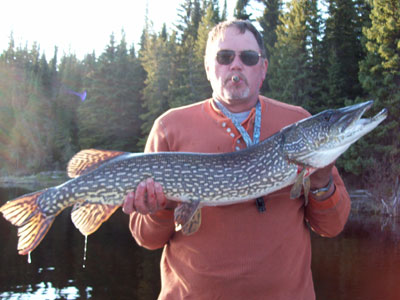 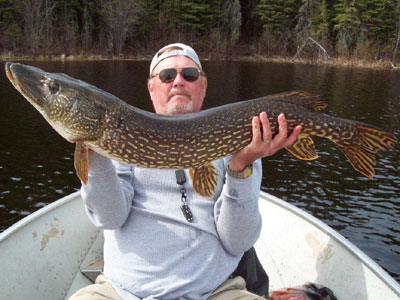 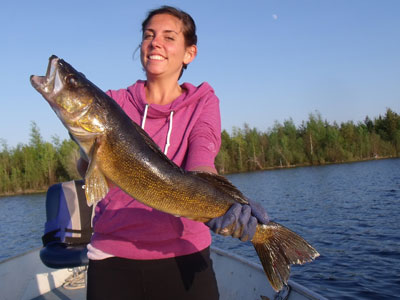 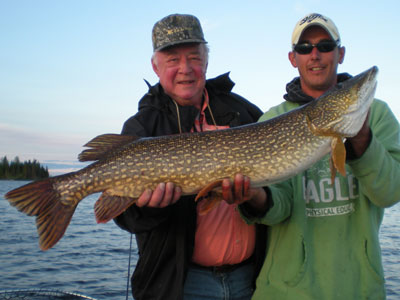 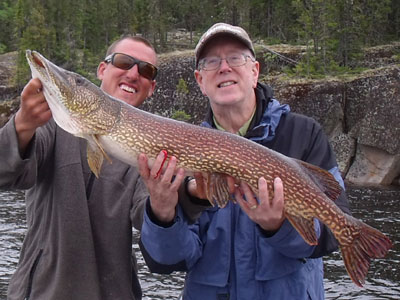 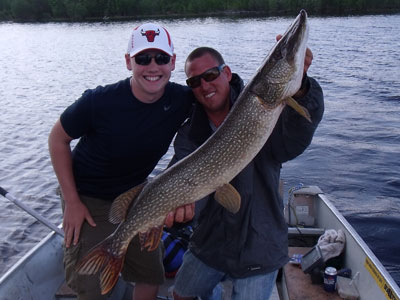 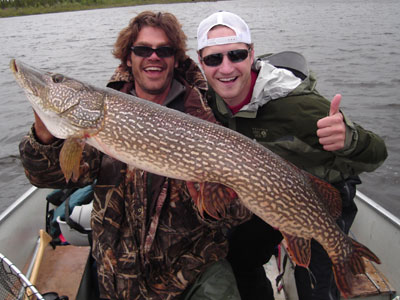 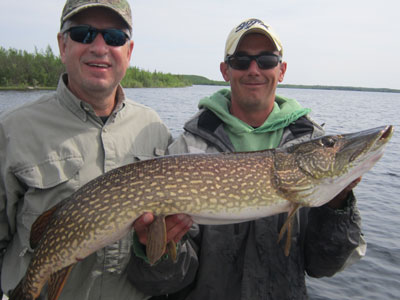 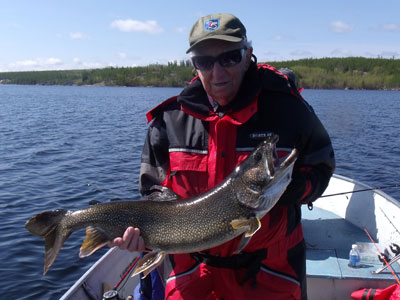 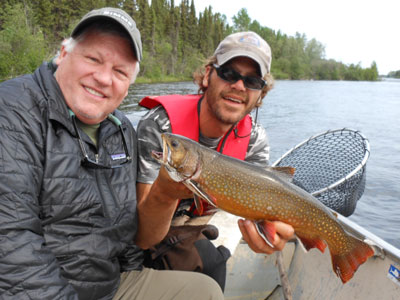 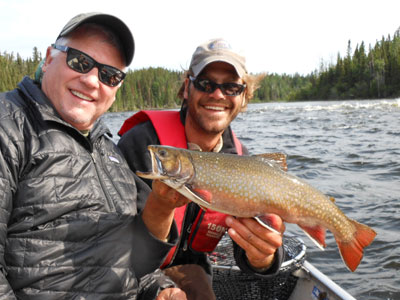 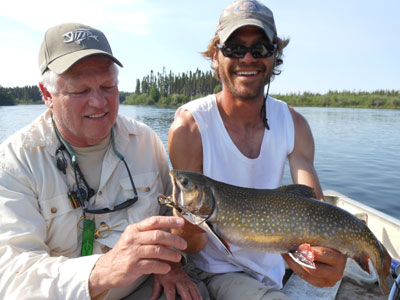 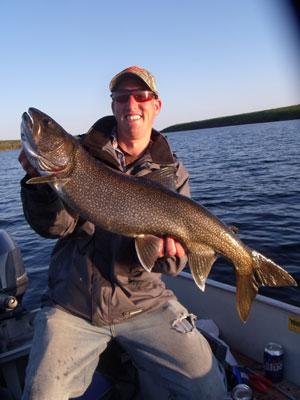 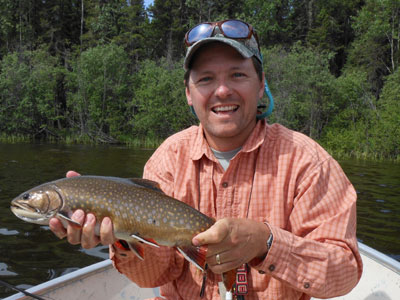 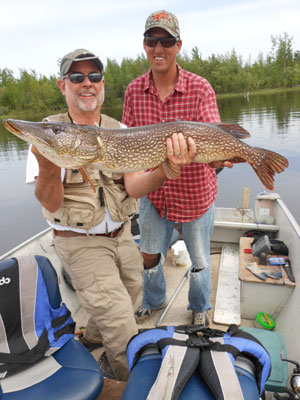 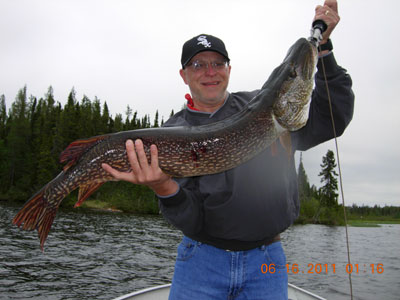 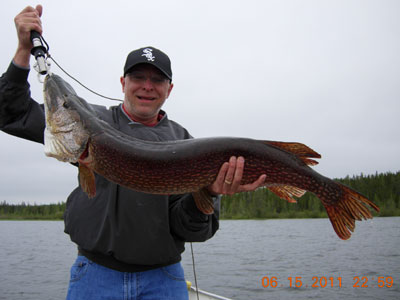 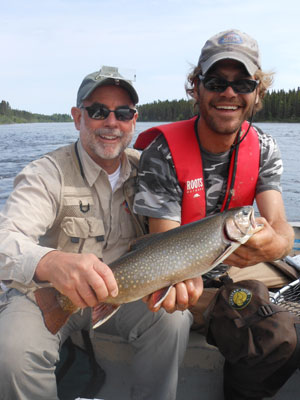 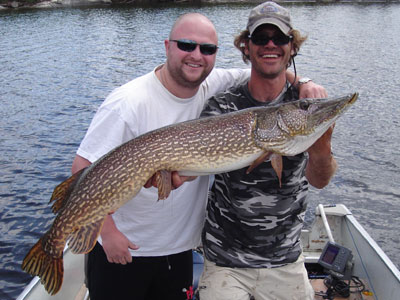 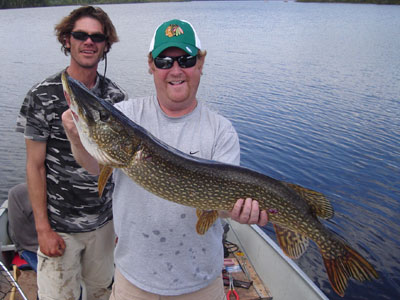 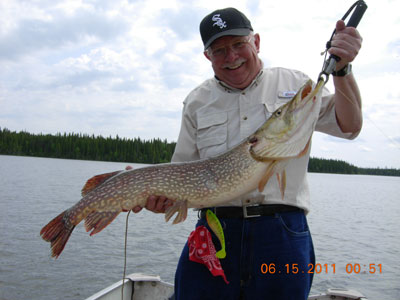 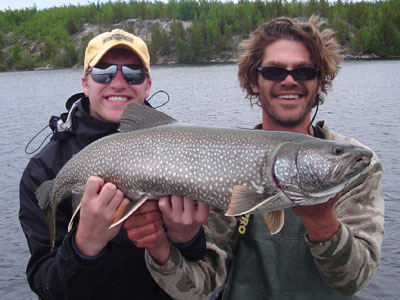