June 11th, 2012:  We started this morning with rain, low clouds and very cool temperatures.  The rain turned to sleet and then snow, and it continued to snow most of the morning.  The winds were howling from the North for most of the day, but they have dropped back now and we have some nice blue sky again.  Yesterday was a very busy day, we moved 68 guests, 19 of them were moved twice including the float plane trips and luckily we had the weather to get everything done yesterday.  I was very nervous about the forecast and extremely relieved when the weather allowed us to get all our flying done and move our guests safely.

The guests who left Joint Lake yesterday have been fishing there since 1995 and they thought this might have been their best trip ever!  They had 10 trophies and the weather was awesome!  The guys at Aswap Lake also had a great week but they were out fished by the guys at Joint Lake because they only had 9 trophies!

The fishing at Bolton Lake was also fantastic last week, tons of trophies and countless fish that were short of the trophy mark by an inch or 2.  We had a bunch more bear sightings (mostly showing up for shore lunch) as well as a couple of moose.   Hopefully this cold front passes quickly and we get back to great fishing again.  It’s already moving off so it shouldn’t take too long to improve.

Here are a ton of great pictures but I still need to get some more camera cards from some of the guys. 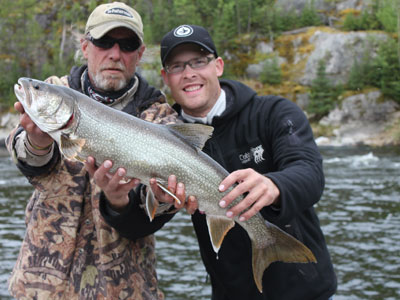 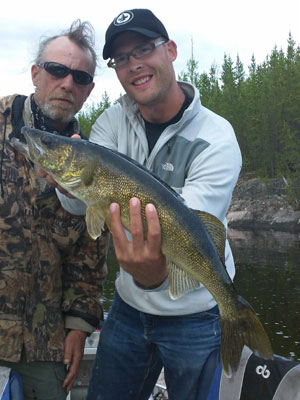 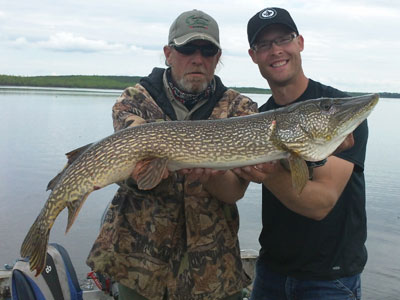 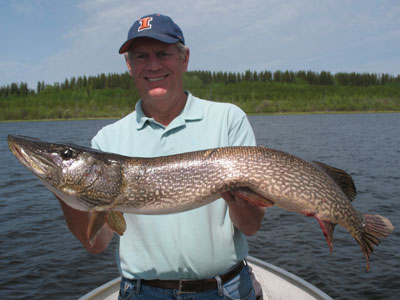 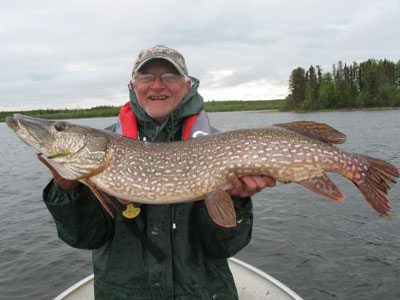 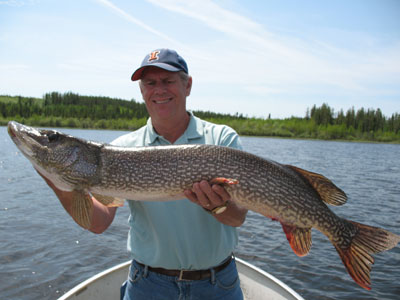 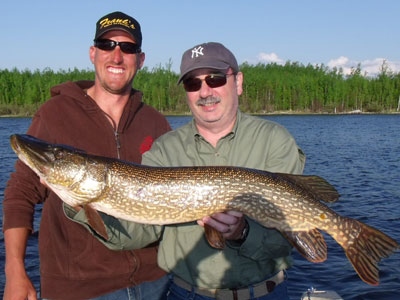 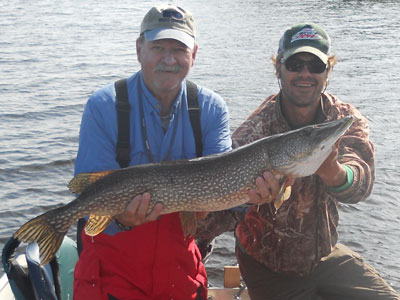 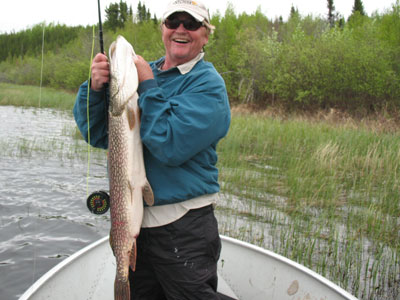 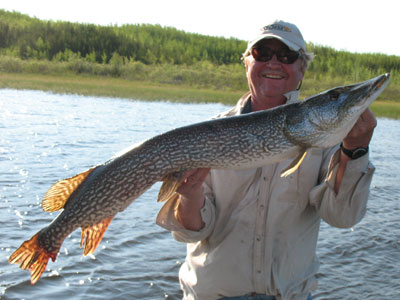 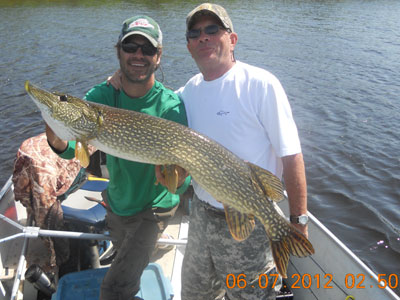 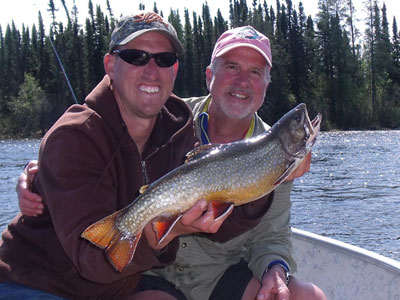 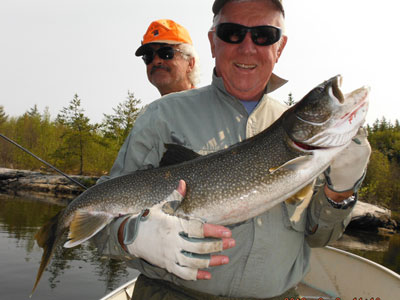 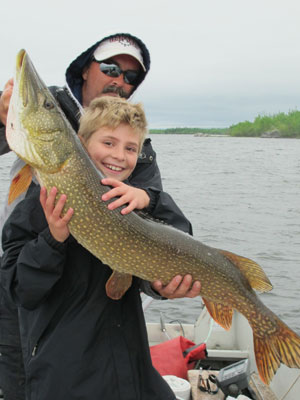 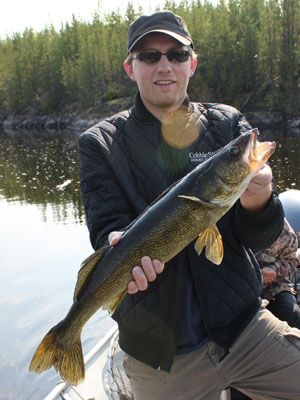 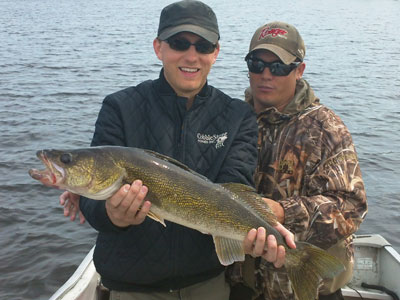 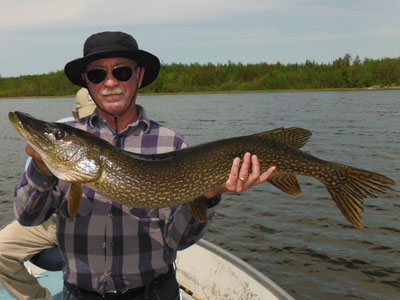 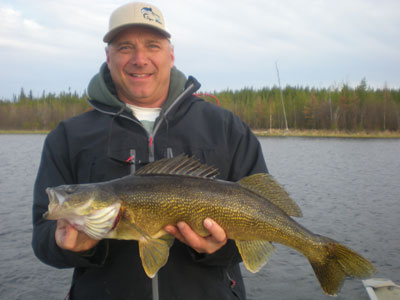 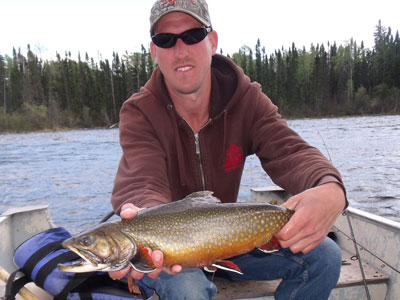 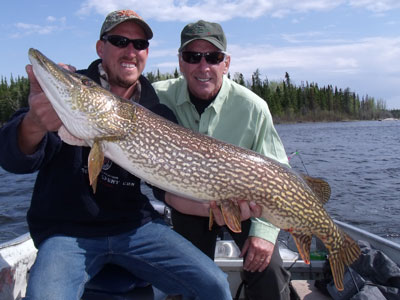 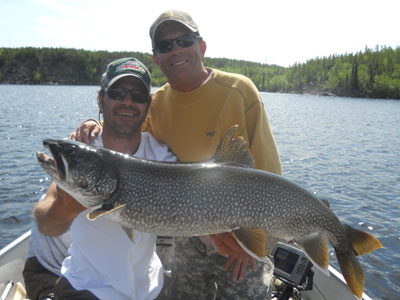 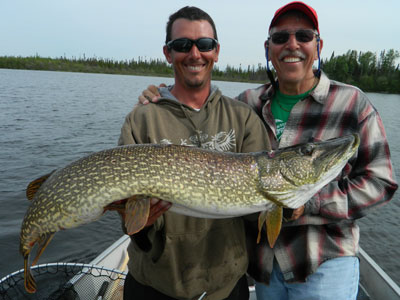 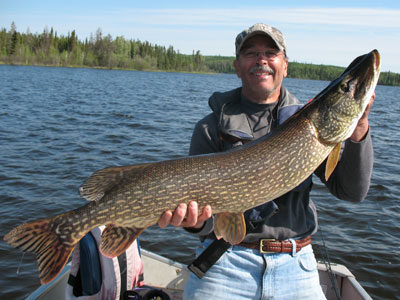 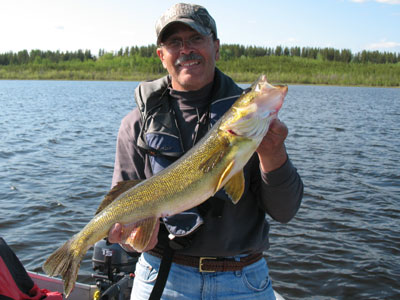 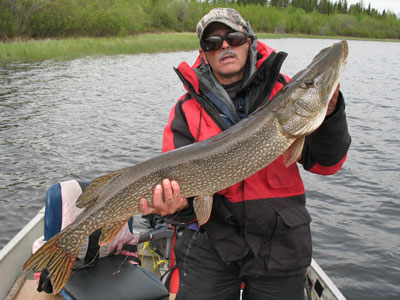 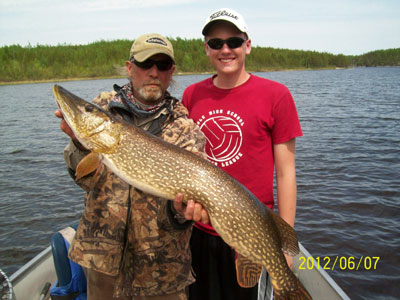 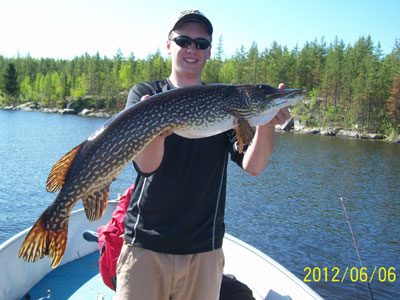 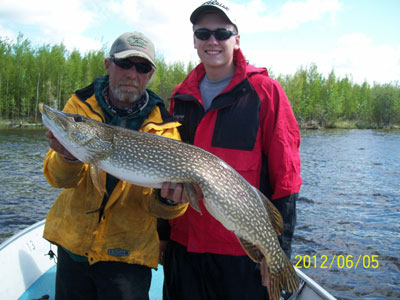 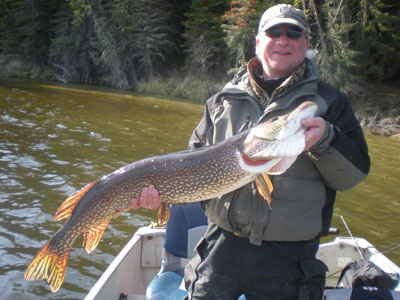 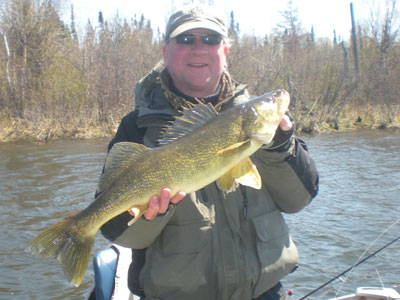